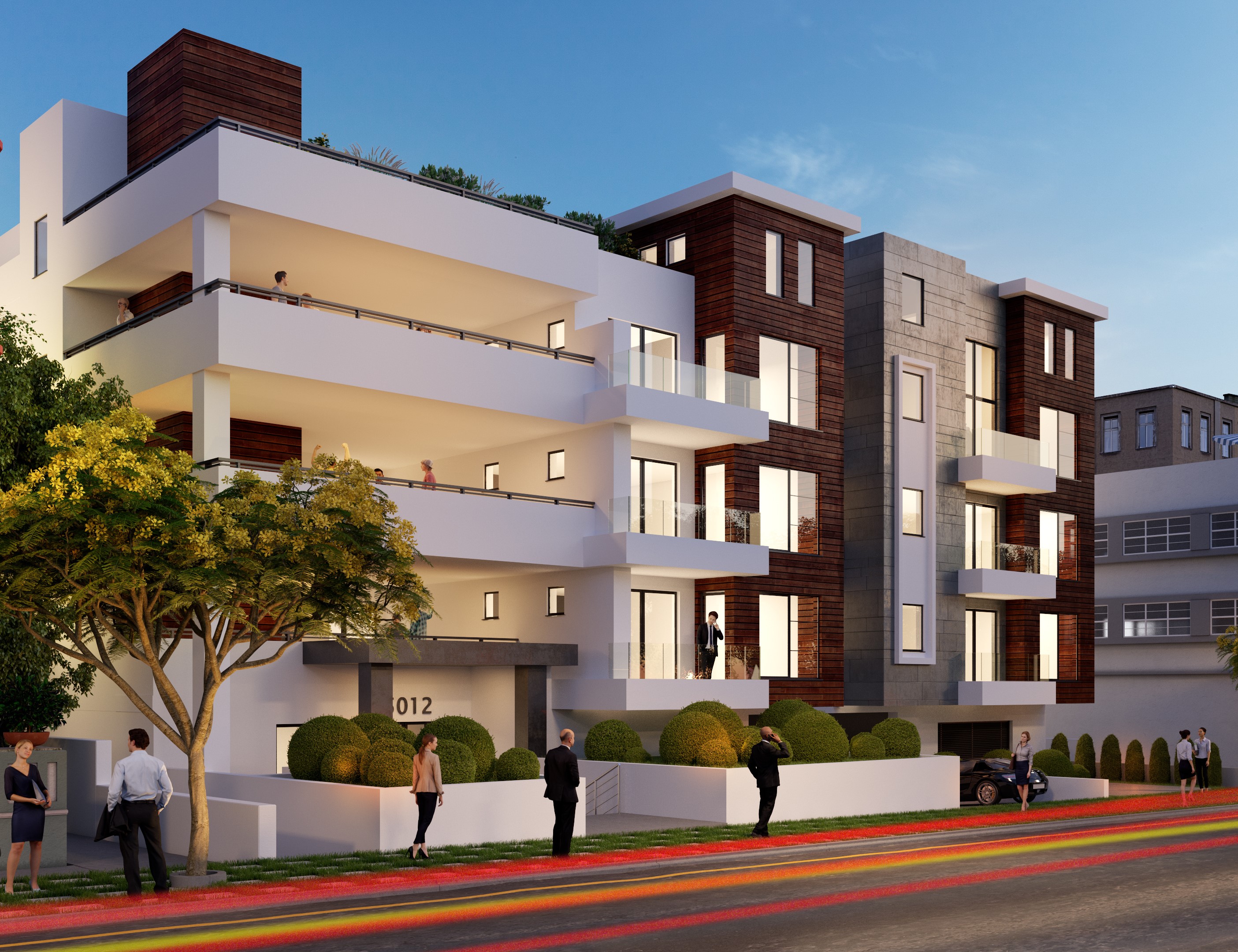 This new apartment building in Silicon Beach area offers one to three bedrooms, spacious floor plans, high ceilings and lofts.
Schools are located near by and easy communte for people who works for IT company in Culver City. 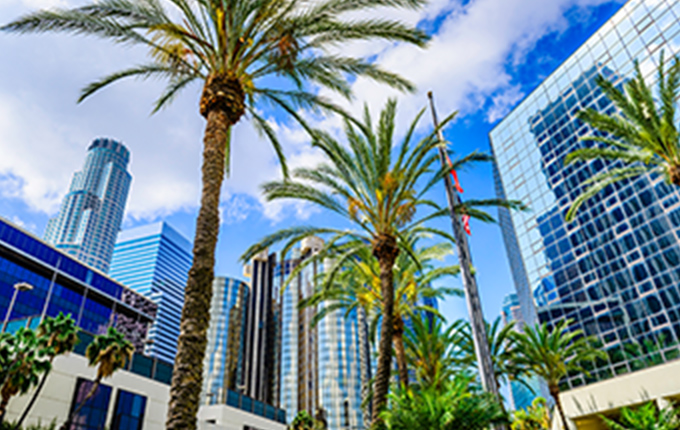 The City of Los Angeles holds many distinctions. LA is the second most populous city in the US and the entertainment capital of the world. It's a cultural mecca boasting over 100 world-class museums and a paradise of idyllic weather. From tourist attractions such as the Walk of Fame’s collection of stars (numbering more than 2,614 and growing by one or two a month) to career opportunities like those presented in the expanding tech industry, Los Angeles is the place to be.

Silicon Beach is home to Google, Facebook, YouTube and other well-known IT companies. Hulu, Snapchat and other companies started in this area, which continues to attract entrepreneurs from all over the world. With 500 tech startups, Culver City has become a cultural hub combining the best elements of art, film, tech and food. Within Los Angeles, the cost of living in Slauson is relatively low and fashionable restaurants and bars are increasing as Slauson becomes popular.